Hi, I’m Blair Frodelius from Syracuse, New York. I’ve lived here since 1968 and have been performing professionally for more than 25 years at venues throughout Central New York. I typically do 300+ shows per year.

My instruments include Taylor acoustic & electric guitars and I sing over 1000 classic songs from the 20th century including New Orleans jazz, great American songbook tunes, swing & big band songs, rock & roll, folk, Hawaiian & calypso, R&B, 60s 70s & 80s pop, patriotic, Christmas songs, and so much more. In addition to the music, I also share the stories behind the artists who wrote and recorded the songs with some humorous personal anecdotes. 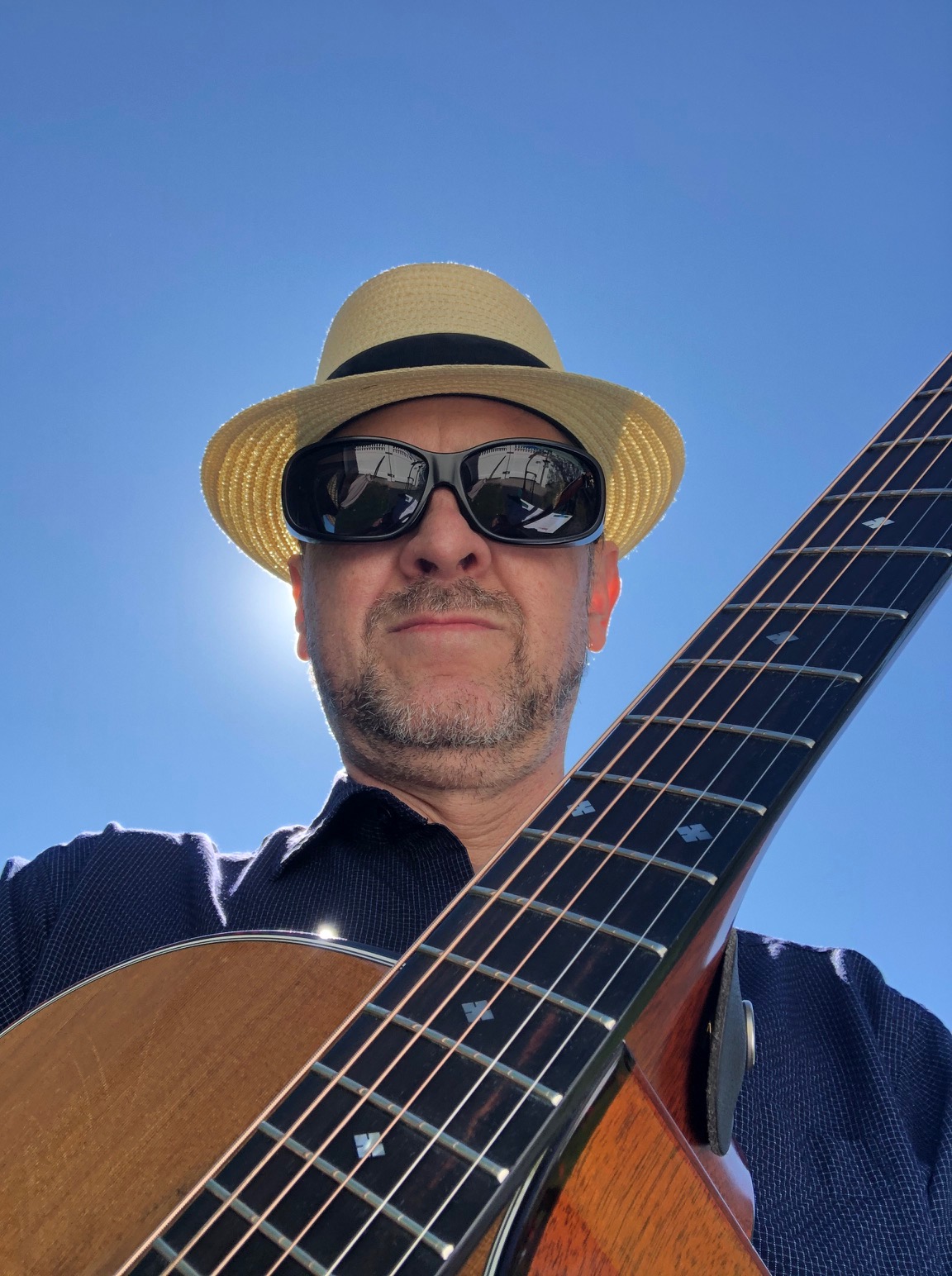 My inspiration has always been a well crafted song. It doesn’t matter how long ago it was written or what style it is. A great song will always be a great song.